Gioventù in marcia. I giovani d'Italia per la PACE

(Youth on the March. Italian Young People for Peace)

(Modena, a city in the red region of Emilia)

(Something has changed in the South)

Welcome to European Film Gateway. No front page content has been created yet.

Video of the day 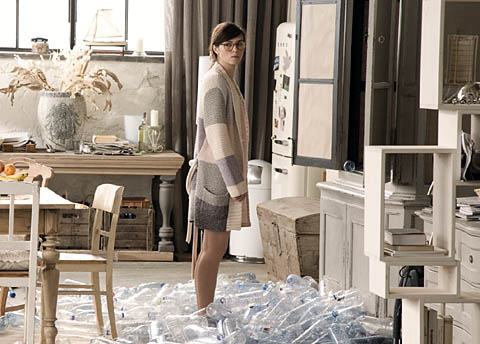 About the European Film Gateway

The EFG Portal gives you quick access to hundreds of thousands of film historical documents as preserved in European film archives and cinémathèques: photos, posters, programmes, periodicals, censorship documents, rare feature and documentary films, newsreels and other materials. Targeted at scientific researchers and the interested public alike, the EFG offers a look at and behind the scenes of filmmaking in Europe from the early days until today.

Developed in the framework of the international research project "ViCTOR-E: Visual Culture of Trauma, Obliteration and Reconstruction in Post-WW II Europe" the online exhibition "Frames of Reconstruction. Realities and Visions of Recovering Europe. Documentary Film in Postwar Visual Culture" tells a visual history of the European postwar reconstruction that was unfolding across the continent from 1944 until 1956.

The 2019 Copyright Directive brought forward a solution to clear copyright on out of commerce works. To benefit from this solution, cultural heritage institutions need to publicise their intention to make datasets available online via the European Union Intellectual Property Office (EUIPO) out of commerce works portal.

In the light of the war in the Ukraine, the Association of European Cinematheques continues to seek ways to support its colleagues from the Oleksandr Dvozhenko Centre in Kyiv.