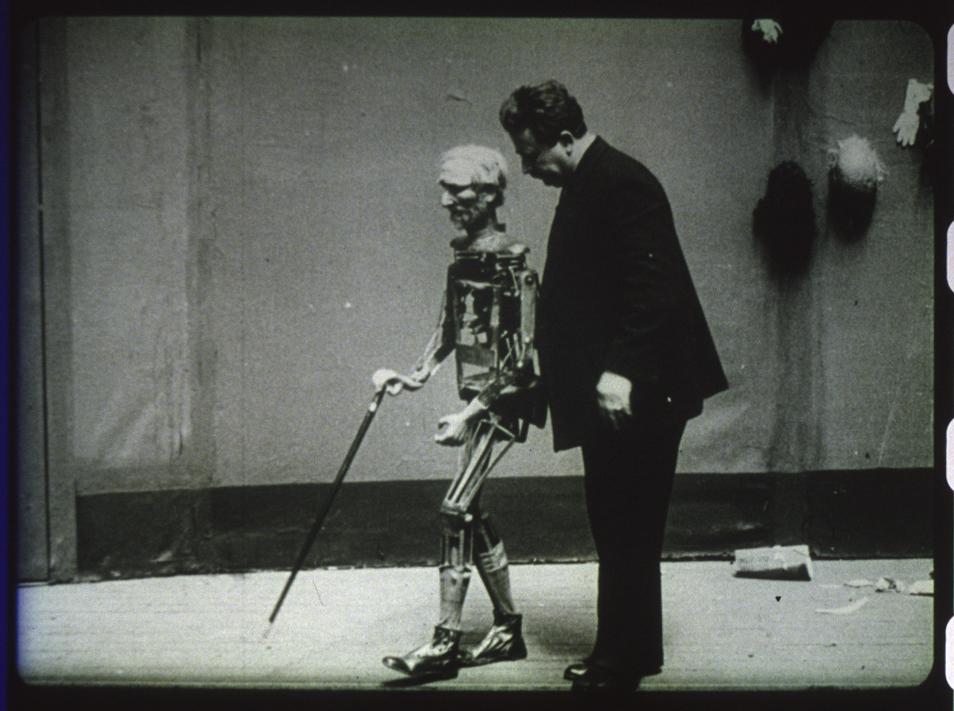 >> View collection CulturArts-IVAC contributes a feature film collection that reflects the disadvantageous impact of the war in the film production of a non-belligerent country like Spain. Three melodramas starring the great actress Margarita Xirgu and one more starring the exotic dancer Tortola Valencia show the impossibility of the Spanish film industry, then led by Barcelona-based producers, for taking advantage of those exceptional circumstances. The situation, however, also brought about some exceptional cases like “Blood and Sand” (1916), the only film directed by the Valencian writer Vicente Blasco Ibáñez, or the outstanding documentary of the automata spectacle by the ventriloquist Francisco Sanz in “Sanz and the secret of his art” (1918).

CulturArts-IVAC also presents two non-Spanish films on the political consequences of the War: a report of the IV. Congress of the III. International, and another of the burial of Vatslav Worowsky, the russian diplomatic killed during the Lausanne conference. A very short excerpt from a newsreel of the battlefront completes the contribution.