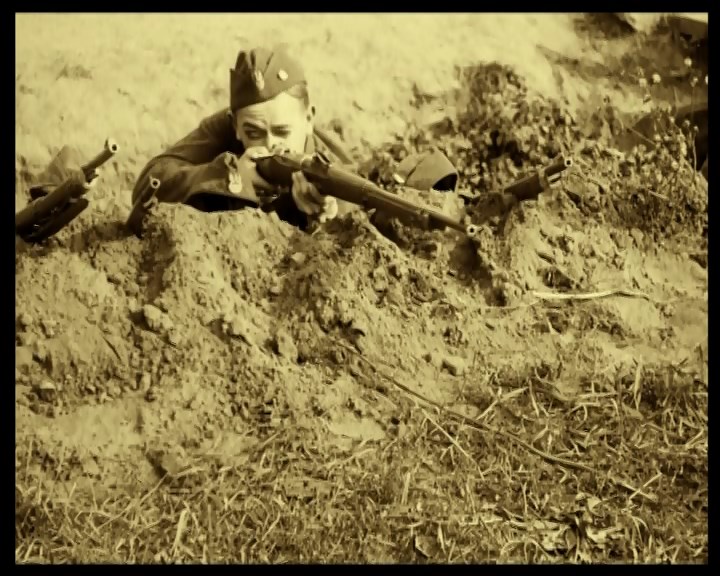 >> View collection This WW1 Collection held by the National Film Archive in Warsaw includes newsreels, documentaries and feature films relating to the First World War and its aftermath. Among them there are unique documentary materials from the Polish-Bolshevik war of August 1920 (the battle of Nasielsk), fragment of the melodrama titled "Mogiła Nieznanego Żołnierza" (1927) by Ryszard Ordyński, and the complete silent features "Dla Ciebie, Polsko" (1920) by Antoni Bednarczyk and "Cud nad Wisłą" (1921) by Ryszard Bolesławski (the director of Hollywood classic “Painted Veil” (1934) with Greta Garbo). The newsreels relate predominantly to Poland’s independence in 1918 and the figure of Józef Piłsudski, first chief of state, creator of the Polish Legions (1914), but also of the congress of FIDAC in 1936 in Warsaw, and many other events. The documentary "Wśród Polaków we Francji" (1938) by Karol Szołowski deals with the subject of Polish workers and farmers settled in France after WW1, who were instrumental in rebuilding the country. The collection covers the period from 1920 to 1939.