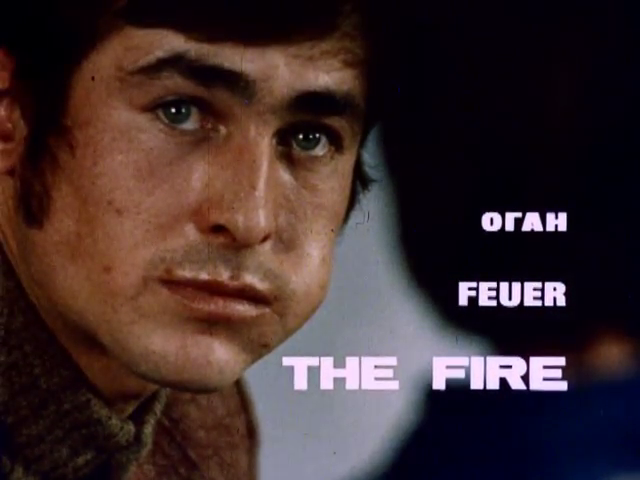 Stole Popov’s films mark his work from 1974 up until 1997, in which are represented 7 films from his most fruitful period. Macedonian film and theatre director Ljubisha Georgievski is represented with 7 of his films, 4 of which are features, and 3 shorts.

The most interesting part of this collection is the compilation of films shot by the Manaki Brothers, consisting of 62 short documentary films explaining the life of the people that were living on the Macedonian ground from 1905 to 1918. These films are an important document of the life on the Balkans in the beginning of the 20-th century mostly because they are the first shots filmed on this territory.