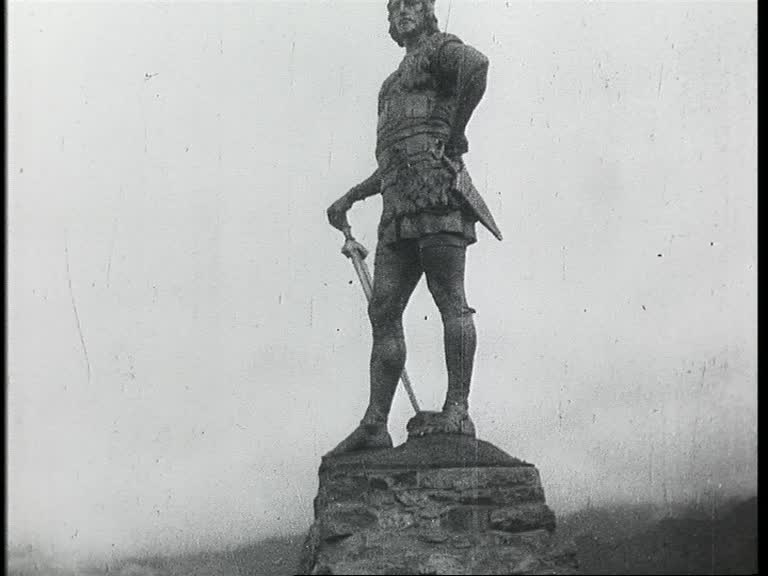 >> View collection In many of the neutral countries, daily life continued more or less unaffected by the war. The films from the Nasjonalbiblioteket (National Library of Norway) illustrate the quotidian life in Norway during the years 1914-1918, far removed from the trenches. However, information about the war reached Norway through international newsreels from companies such as Gaumont, Éclair and Pathé, often with Norwegian intertitles - these items composes a part of the Norwegian contribution to the EFG1914 project. Some highlights in the collection include "High Commissioner for Refugees Fridtjof Nansen, League of Nations"; "Fridtjof Nansen in the Soviet Union, 1921"; and "Dr. Nansen and the Great Famine". This collection of films shows the efforts of the League of Nations after World War I, and specifically the work of its High Commissioner - Dr. Fridtjof Nansen from Norway. Dr. Nansen's main brief was the repatriation of around half a million prisoners of war, stranded in various parts of the world. At the same time he tried to tackle the urgent problem of famine in Russia. The famine resulted from the combined effect of economic disturbance, which had already started during World War I, and continued through the disturbances of the Russian Revolution of 1917 and the Russian Civil War. In 1922 Dr. Nansen was awarded the Nobel Peace Prize for his work on behalf of the displaced victims of the First World War and related conflicts.