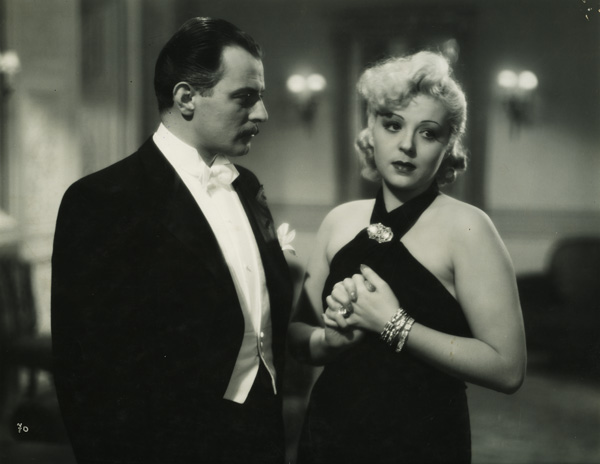 >> View collection The selection of around 1,000 film stills covers the period from the beginnings of Hungarian cinema to 1947 and includes early films of world famous directors such as Alexander Korda and Michael Curtiz (Mihály Kertész).

Detailed description provided by the archive:

The photos selected from the Stills Department of the Hungarian National Film Archive for the EFG project, give a glimpse of the film historic period from the beginnings of Hungarian filmmaking to 1947. This is the period of the prime and of the decay of silent film, as well as of the beginnings and growth of sound films.

On the basis of stills, the viewer is introduced into the films of renowned directors of the period. Among them there are quite a lot who turned out famous not only in Hungary but later on also in the world, like Alexander Korda, Michael Curtiz (Mihály Kertész), László Vajda, István Székely, Pál Fejős.
Among the artists featured in the photos there are also some who were to become world-famous: Mihály Várkonyi as an actor by the name Victor Varkoni , or the screenwriter Mária Szepes, whose book entitled Red Lion, translated into German as early as in 1947, has been published in several languages. Apart from them, the film photos feature a host of the film directors remaining in Hungary after the war.

The stills made in the silent film period, emerging from the Studio of the Imperial and Royal Court Photographers Dunky Brothers, are interesting not only from a film historical aspect, but also from the point of Hungarian photo history, since the biographies of these brothers have not yet revealed the fact that it was them who introduced the genre of still photography, being documented the first ones to get involved in this applied genre of photography.