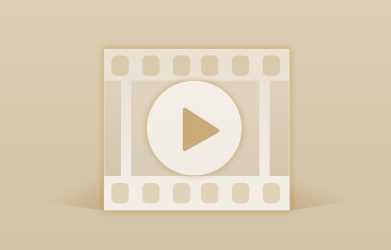 
This is an experimental film featuring an allegorical audiovisual symphony of image, text (excerpts from works by Proust and verses from Rilke’s poetry) and music through the use of archival photogr...


This is an experimental film without actors. The bird of sorrow experiences the taste of a tear for the first time and decides to forsake its painting (Landscape with yellow birds by Paul Klee), where...


An experimental film featuring a split screen. On the right, a number of people appear moving upwards - symbolizing the ruling class. On the left, we see a production line in a factory, where the prod...


An experimental film that ventures a post-modern take on the tragedy of Aeschylus’ Prometheus Bound.


A film about humans’ need to surpass themselves. This is presented as an attempt to build a city for all humans, including Daedalus’ path in myth and reality, and the birth, rise and fall of Weste...


The technique of electronic animation is used in this allegorical film, where photographs are filmed in monochrome. Based loosely on Don Quixote, the film takes us on a poetical tour around the worldw...


The historic collapse of paganism, and the Christianity that emerged as its successor, is the theme of the film in question. An enclosed and circular décor – that comprises a direct reference to th...


1400 B.C, on an island of the Aegean, the wedding of Antigone, daughter of the deceased queen, with her brother Polynices is cancelled, while Creon is appointed leader of the army. Polynices tries to ...


STILL ABOUT KOSTAS SFIKAS’ “PROMETHEUS ENANNTIODROMON”: THE PLOT, FACTORS OF PRODUCTION AND PHOTOS.