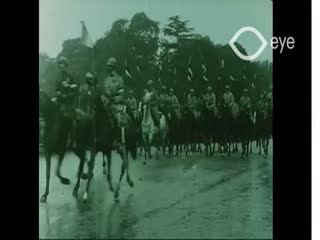 A Couple of Down and Outs
1923
EYE Filmmuseum (The Netherlands)


Social drama, with Dutch intertitles, in which a soldier returns disillusioned from the First World War. He steals his war horse to save it from being slaughtered. The police sets off in pursuit, but ... 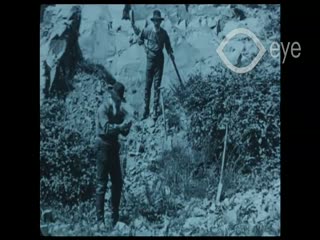 
Episode in a series of two-act films in which a “society girl” is employed as a special investigator by the police. In each self-contained episode, she works on several cases.


On board of a German battleship. 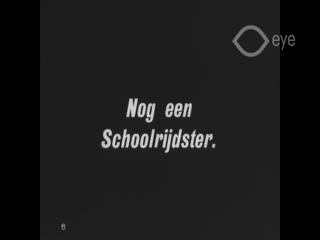 
A report about the celebrations for the thirtieth wedding anniversary of the Van den Bergh family. 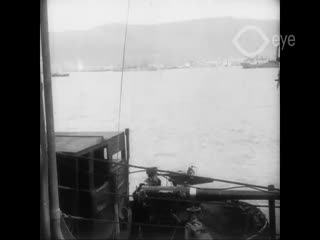 
Short reportage about seaplanes, stationed on an aircraft carrier. On the ship the seaplanes are repaired and getting ready. The seaplane is being lifted on board and takes off. Subsequently aerial sh... 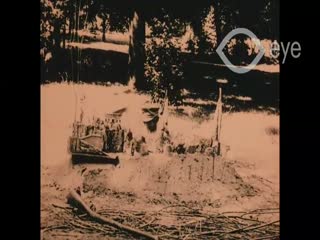 
Short comedy about two neighbour children from different social environments, Fritz en Mädi, during the First World War. They are bragging about their fathers who are returning from the war, and play... 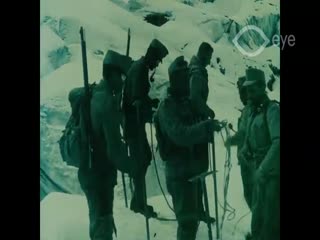 Other title(s):
- Expeditie in de Alpen


Reportage about a group of soldiers on expedition in a snowy mountain landscape. 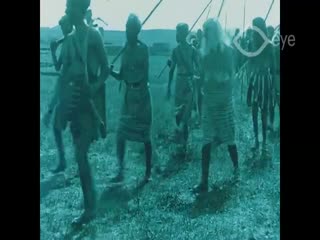 
Short film in which Barbara's father is killed during a raid of the Vandals. When Barbara and the other women are threatened, she throws a box with explosives to the attackers, which causes their deat...